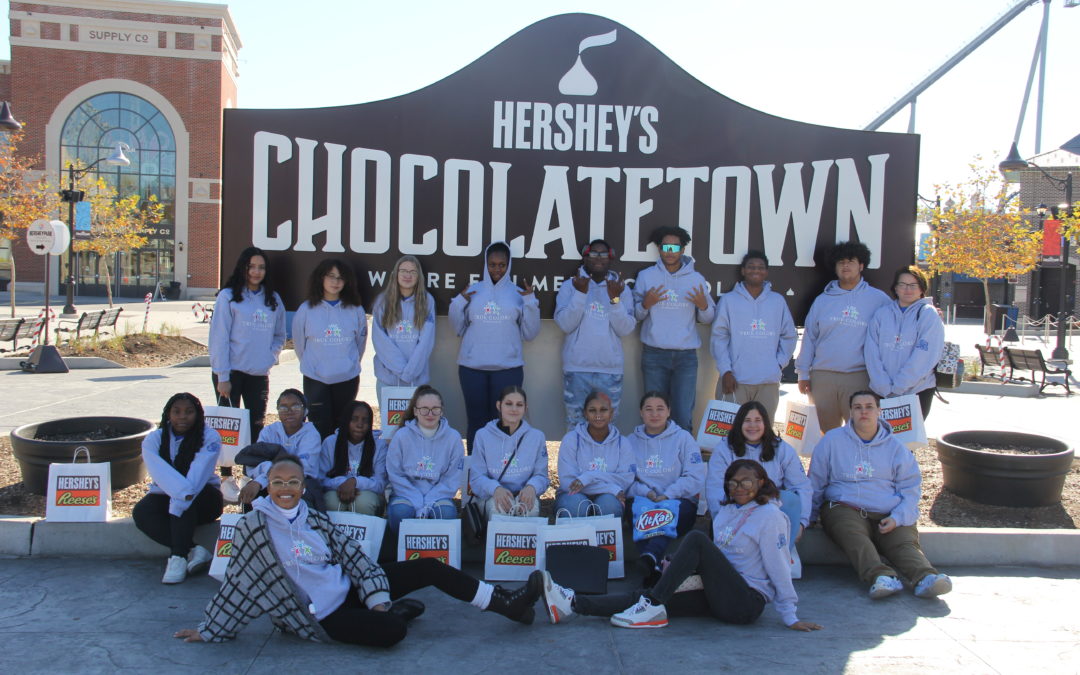 Hershey’s Chocolate World was built as a replacement of the Hershey chocolate plant tour, which had reached its capacity and no longer was able to handle the large numbers of visitors per year. The facility opened on June 30, 1973, and took inspiration from World’s Fair pavilions. Through its first year of operations, Chocolate World had over 1.4 million visitors. In its first thirteen years of operation, the visitor’s center received 20 million visitors.

The first Hershey’s Chocolate World is located off of Hersheypark Drive, in Hershey, Pennsylvania, and is in an entertainment complex that also includes Hersheypark, Hersheypark Stadium, Hersheypark Arena, Hershey Museum, and Giant Center

Hershey is proud to announce that we have been named #34 on 2020 Forbes Just 100 list, which ranks American corporations that are trailblazers on issues that matter most to their consumer base.