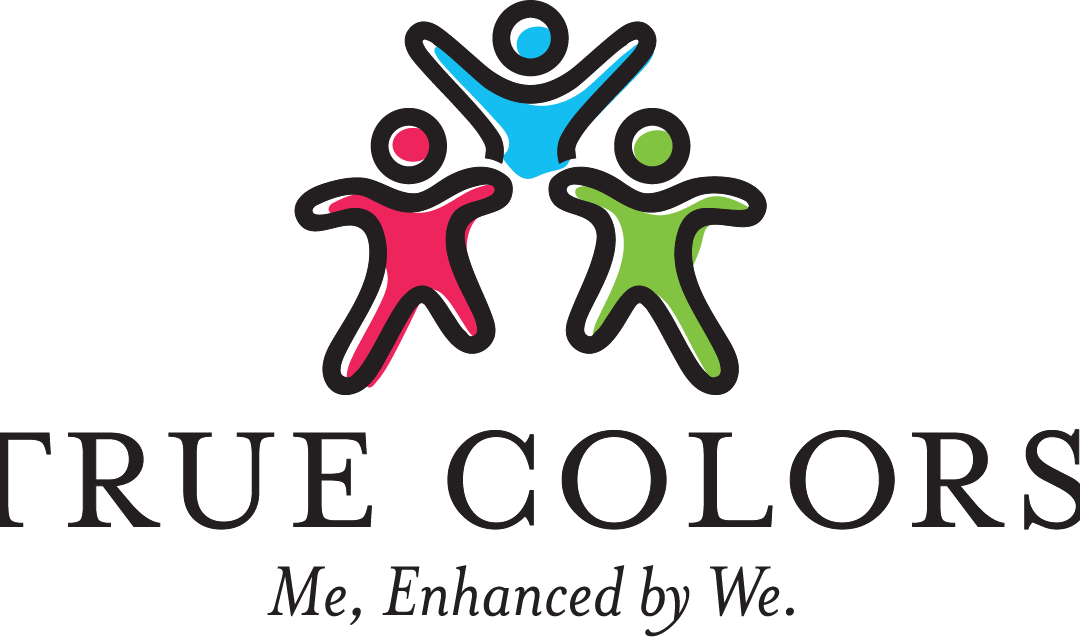 HARRISBURG, Pa. (WHTM) — Alumni of Susquehanna Township High School, Doug (’88) and Kevin (’85) Lawrence are proud of where they come from. While they both now live out of state, they are helping high school seniors in continuing their education.

“Over the past 5 years, we have invested over $15,000 into our company that has assisted nine individuals that have pursued their dreams,” Doug said.

“So we reached out to Dwane Defoor, the president of the alumni association to become more involved,” Doug said

Now, the Lawrence brothers are helping Township students through their We Believe in Your Child Too foundation. They are presenting the David Volkman Excellence Scholarship, in honor of someone who did whatever was necessary for over 50 years.

“He was a social studies teacher when I was there, and ascended to vice principal and served as superintendent,” Kevin said. “He was also a school bus driver so can you imagine a superintendent driving the school bus.”

This year’s recipient is Saaniya Balani, a member of the National Honor Society and a high achiever in the classroom. She will be attending the University of Massachusetts Amherst in the fall and will major in psychology.

“Giving back to a recipient at the high school where I once attended and graduated from that is one of the proud moments for us,” Kevin said. “[Balani] was a member of the Glee Club and color guard and played in the orchestra and volunteered at the Hershey Medical Center for two years.”

The Lawrence brothers will continue to present the David Volkman Excellence Scholarship to Susquehanna Township students for years to come and they hope other alumni will support the effort.

“I plan on reaching out to some of my peers but I wanted to show them I am involved before asking them to become more involved,” Doug said.